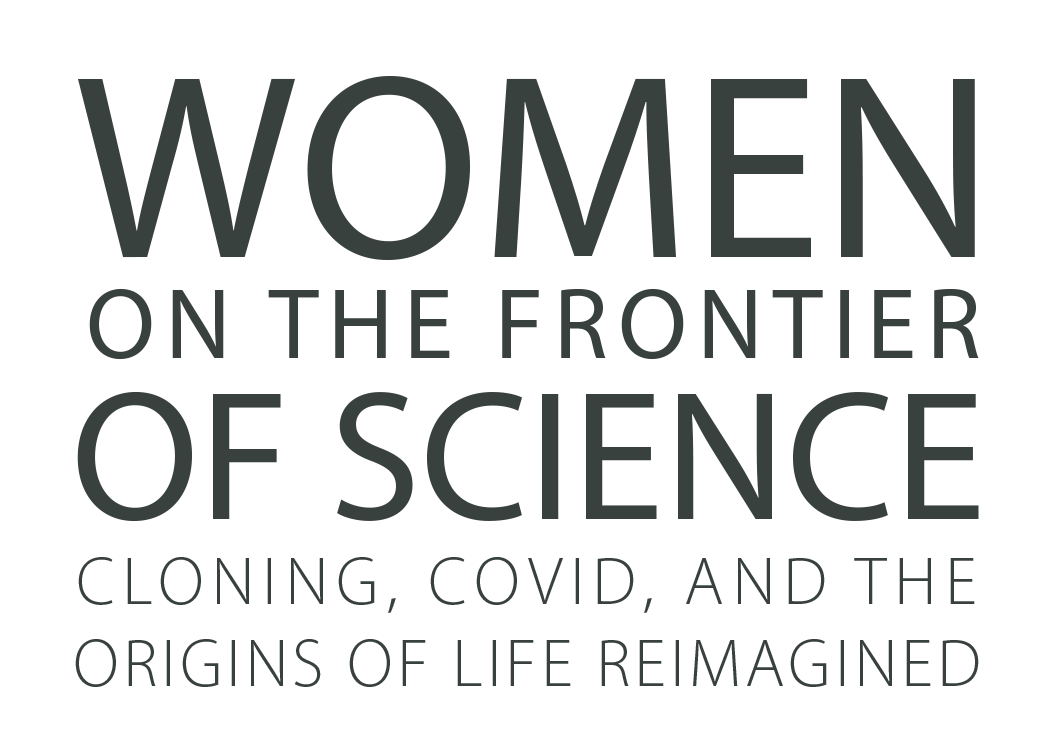 Searching for Life
Across Space & Time

From the surface of Mars and the icy moons of Jupiter and Saturn, Erin looks for clues to how life takes hold.  “Where did we come from?”, “How did we get here?” and “Are we alone?” 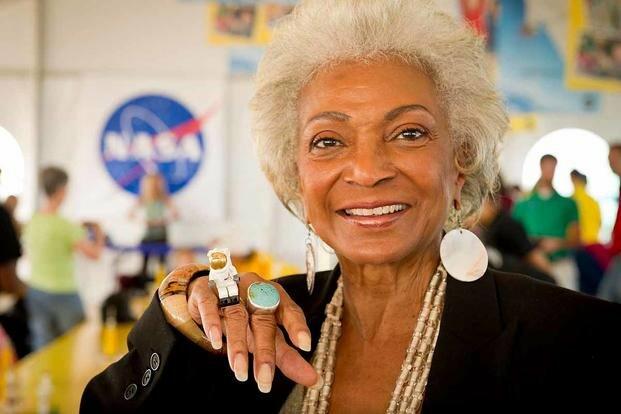 While Uhura’s story tells the world that space is anybody’s domain, Nichelle Nichols reinforced this statement in 1977 by recruiting  8,000 men and woman of color into NASA's space program. Now, over 30 years later,  she still is inspiring a new generation to keep their eyes on the stars. "Human Nature"
Reading and Writing
the Code of Life

Could CRISPER manipulation of the human genome transform our futures as a species? “Every “Oh wow” in “Human Nature” is matched by an “Oh no” somewhere down the line. Together, these two competing emotions...make for one pretty fascinating documentary.” – The New York Times (Critic’s Pick)
“A meticulously researched work that brings the secrets of CRISPR to the layperson…10/10” – Washington Post New perspectives on how to make science itself more diverse, equitable, and open to all. 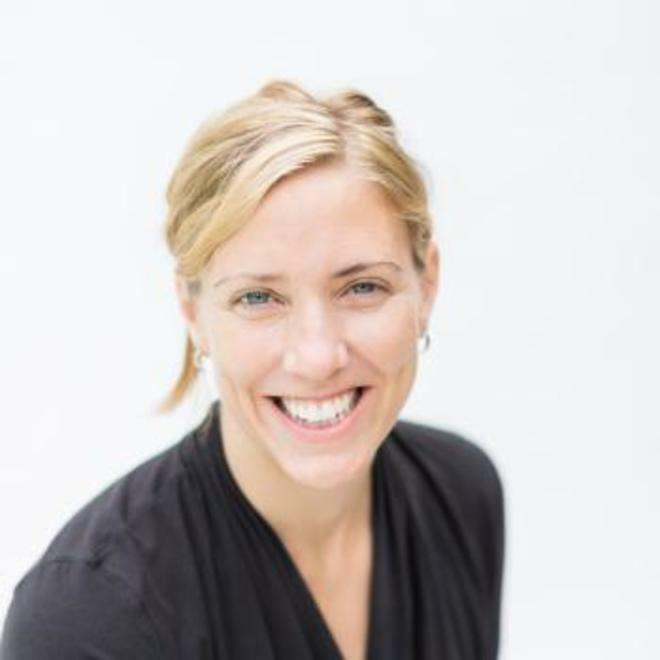 What do you picture when you think about a scientist? For the longest of time, the most prominent image would probably have been a man in a white lab coat. But it’s 2020, and we all know that scientists actually come in a variety of genders, colours, sizes and outfits, to name but a few. But what is it really like being a scientist who does not fit that ‘traditional’ image? WEDNESDAY, MARCH 31
Dr. Jane Willenbring
8:00 PM PST - Livestream Q&A
Film screens March 31 to April 3 online
This film is the first in a series of three Science on Screen® events this March, featuring “Women of Science.” We partnered with Wonderfest to explore the importance of accessibility to STEM fields for women, a subject closely linked to Nichols’ own life work. Science on Screen® is a project of the Coolidge Corner Theater with support from the Alfred P. Sloan Foundation. 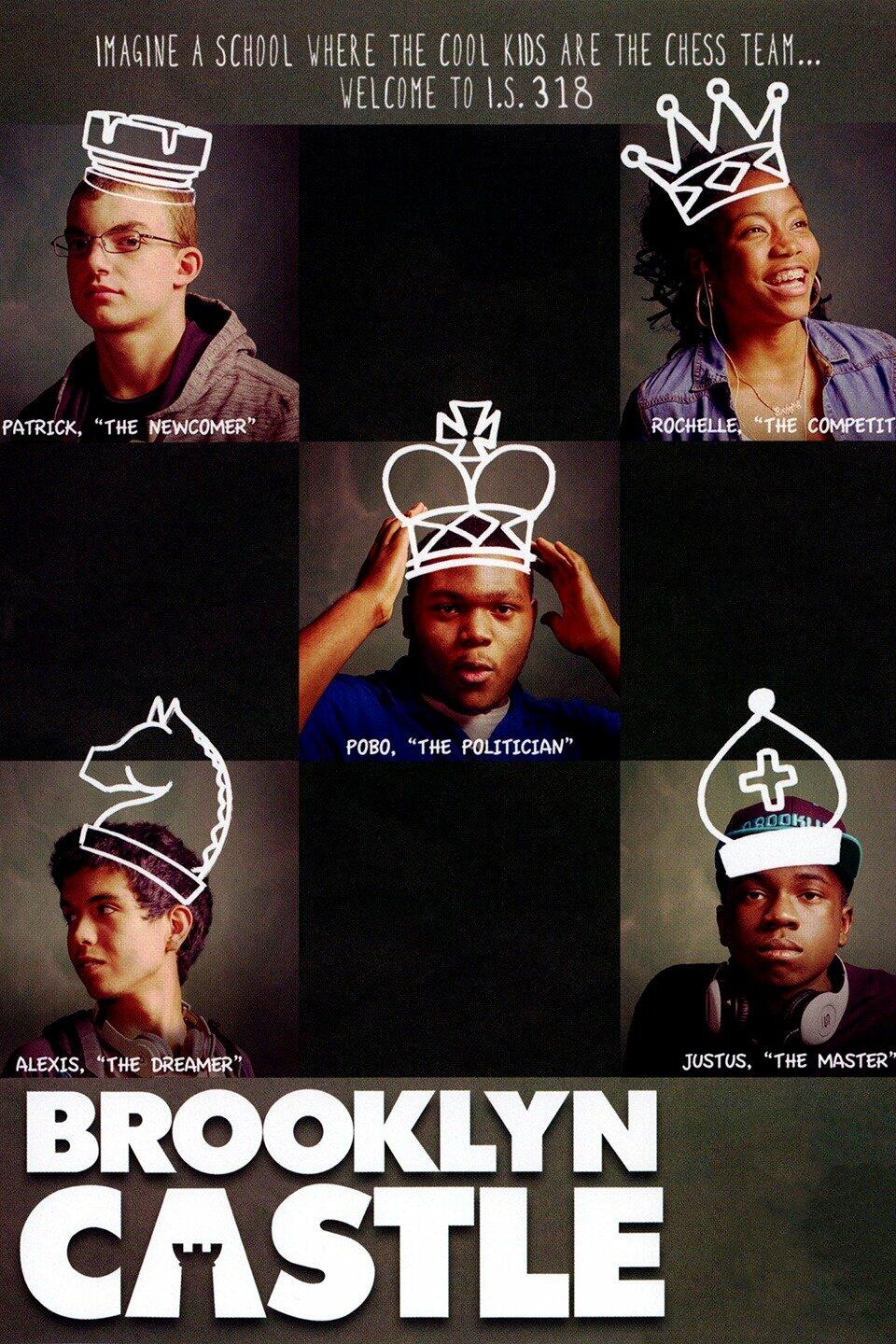 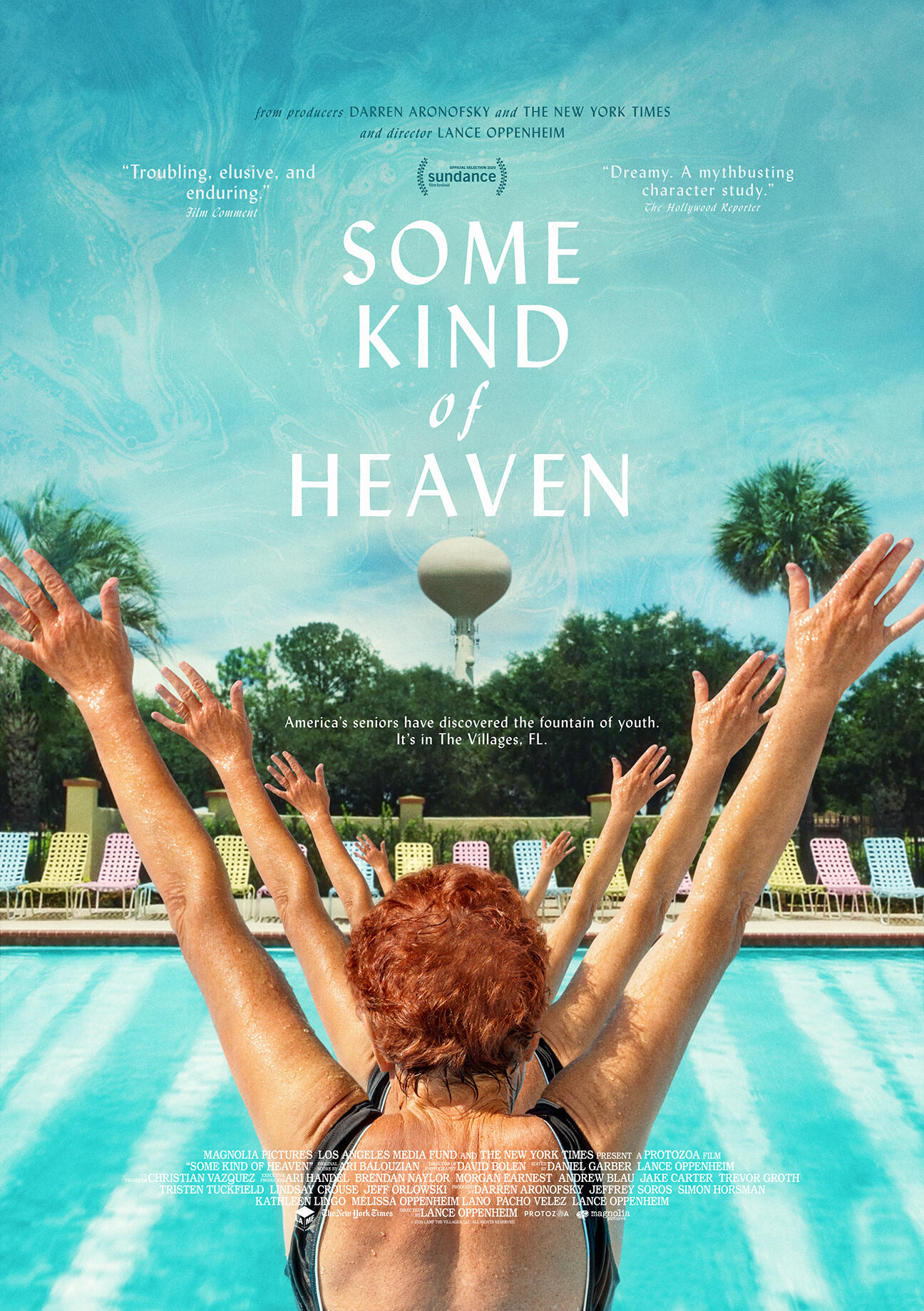 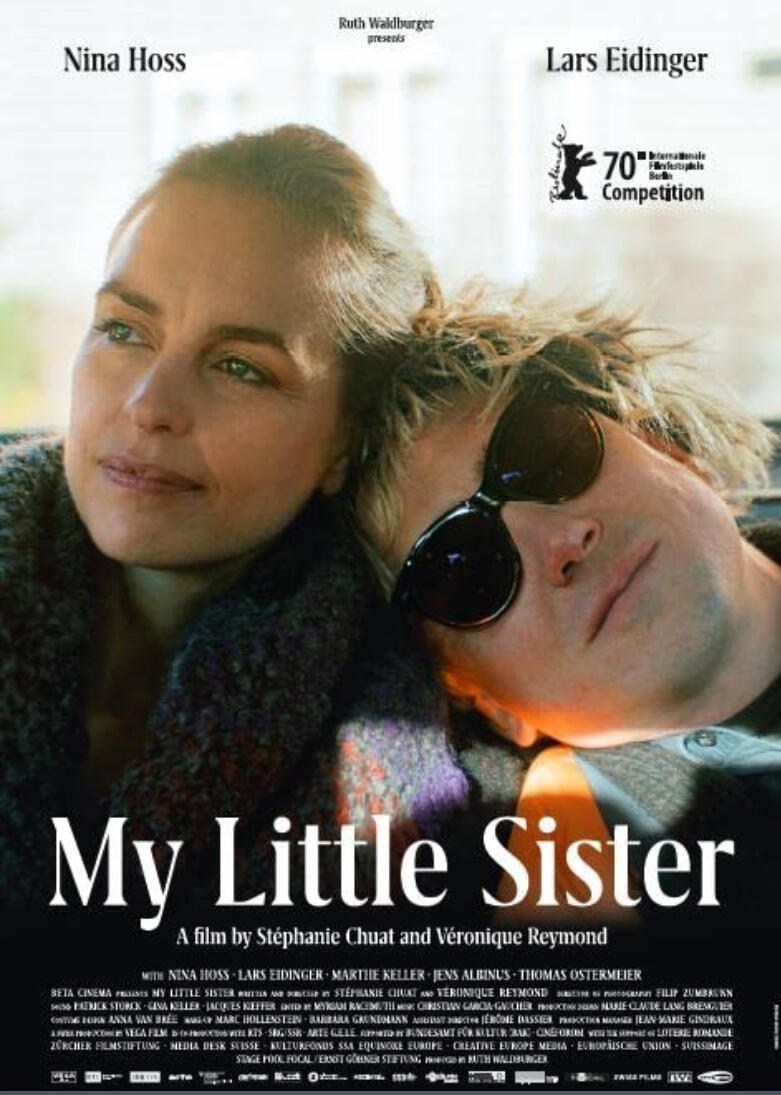 Watching On Demand Movies on your TV or Computer

Every new release we offer will be available through the individual distributor’s websites and streaming services. You’ll be taken to their websites to purchase and watch the film, but a portion of your ticket will help support the Cameo The film will be available to view for 3 days and you’ll have 72 hours to finish once you’ve started watching.

Apple TV: make sure that it’s connected to the same Wi-Fi network as the device you used to purchase the film. Then, click in the playback window and select your Apple TV.

Movies on the Eventive platform can also support Roku.

Google Chromecast: make sure that it’s connected to the Wi-Fi network as the device you used to purchase the film. Then, click in the playback window and select your Google Chromecast.

If you do not have Apple TV or Chromcast, you can use a HDMI high speed cable to connect your computer and TV. This cable is inexpensive and can be purchased at Target and Amazon; it comes in lengths from 4’ to 25’. For Ipads, you will need an adaptor from Apple. 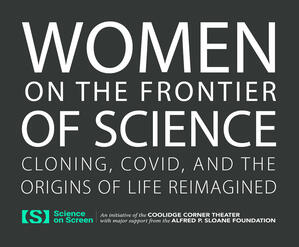